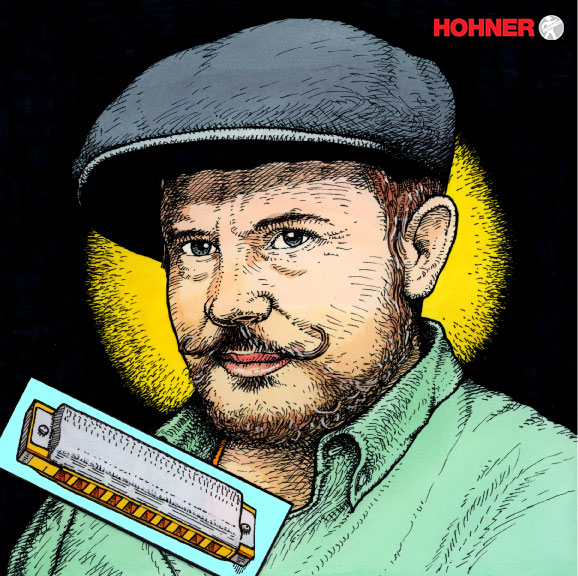 (This artist performs in duo or quartet) 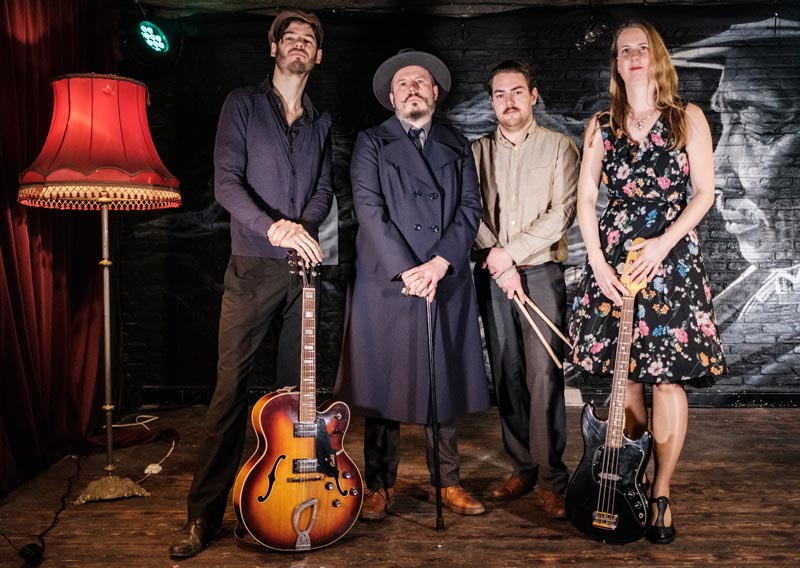 With his improbable headwear, the Belgian singer and harmonica player Steven Troch has been proposing for a quarter of a century a "blue" music combining tradition and modernity.

Originally from Flanders, the crazy dandy sings and plays (almost) as if he was born in the Mississippi delta. “The blues has always borrowed from the past to forge its future,” explains this man who, discreet in life, sweeps like a tornado the scenes where he performs.

With his band, Steven Troch plays the blues by the roots but with a hipster feel, accompanied by the “crème de la crème” of the belgian-dutch blues scene: Matt T. Mahony (guitar), Liesbeth Sprangers (bass) and Bernd Coene (drums).

If the jump off point of “Rhymes for Mellow Minds” (Sing My Title Records) is the blues, there is much more going on from this eclectic bunch via imaginative lyrics along with musical variations. The basic line up of harmonica, guitar, bass and drums is here augmented by saxes and keyboards at times.

Humorous lyrics contribute to the quirkiness of this great music that makes the band a fantastic find. Blues based music with intriguing musical turns, delivered with a hipster attitude: fertile minds are at work here ! 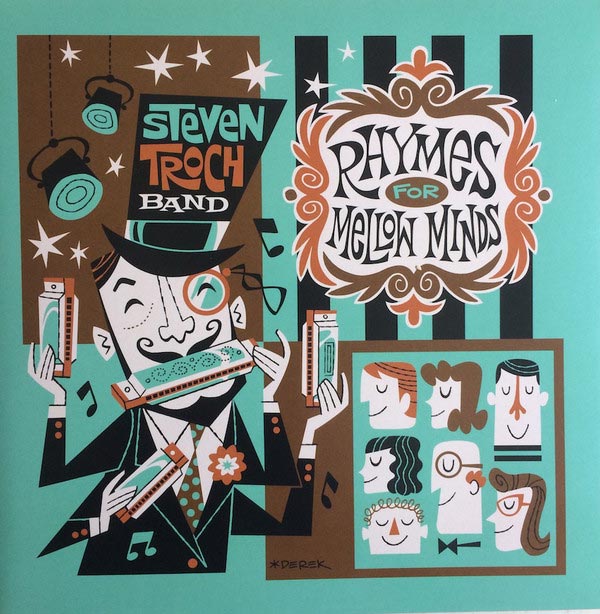 Steven Troch: his life, his work...

“Nobody can tell you how the blues feel unless they have them.” (Otis Rush) 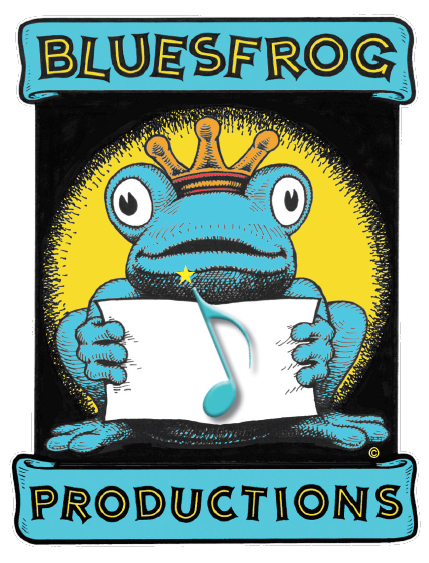